Beginners’ Guide to Betting: 7 Tips to Get Started

Gerald LaFayette Grant Il, also known as IAMKIING, was born on September 21 in Mobile, Alabama. He is a multifaceted artist, including a singer, songwriter, dancer, martial artist, and actor. As a child, he was influenced by his older brother and the powerful performances of Bruce Lee and Michael Jackson. However, it wasn’t until he saw Usher perform that he knew he wanted to pursue a career in entertainment. 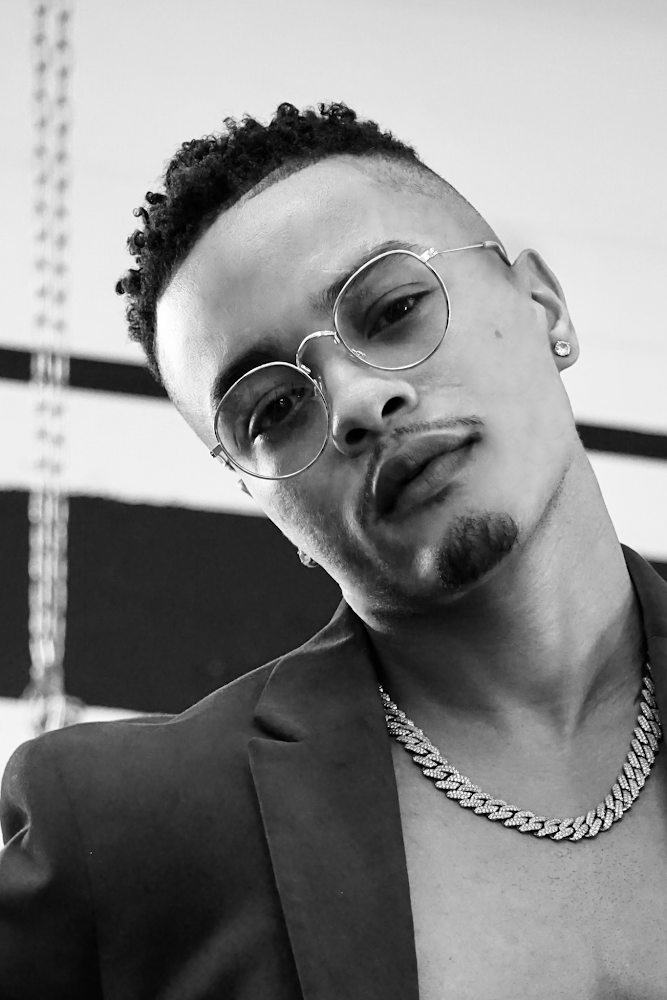 IAMKIING started his career as part of the duo Young G and Lil B, where they performed at various events and opened for national acts. Eventually, he decided to pursue a solo career and graduated from Atlanta Institute with honors. He signed with an independent label in Atlanta, adopting the stage name G Fiive Da Prince. With his energetic performances, he toured with mainstream artists such as Chris Brown, Bow Wow, Mario, Snoop Dog, and Ludacris, & appeared in music videos for TI’s “Big Things Poppin” and Asia Cruise’s “Selfish.”

After returning to his hometown, IAMKIING reinvented his style, creating a genre he calls “Hip-Pop/Rap&B.” He then moved to Los Angeles, California, where he appeared in commercials for companies such as Google, Samsung, and Honda. He also featured in music videos for Quintino’s “Devotion,” Red Foo’s “Where the Sun Goes,” and Nicki Minaj’s “Hey Mama,” among others.

IAMKIING now has a TV show on Hip Hop TV called “IAMKIING,” which chronicles his journey to stardom and is available on smartphones and Roku TVs. In recent months, he has also founded his own company, K VIISION ENT. He is currently preparing for the release of his upcoming EP, Vol I, with the singles “On Me” and “Sometimes” available on all platforms. With his polished sound and captivating visuals, IAMKIING is an innovative entertainer who is sure to keep you coming back for more. Welcome to K VIISION.

Previous How to Use Retin a Cream for Acne
Next Famous Hairdresser Murat Kılıç: ‘Pay attention to 5 important rules about hair care in cold weather’

China’s State-Sponsored Hacking: A Threat to US National Security