Music artist Ysquar3 has been coming up with one amazing new track after another much to his fans’ delight. The musical genius is well known for his work in the Techno music genre and he is one of the pioneers in the field in India. The talented lad recently dropped his new banger called ‘Be My Home’ and it is shaking the techno world in the best way possible. 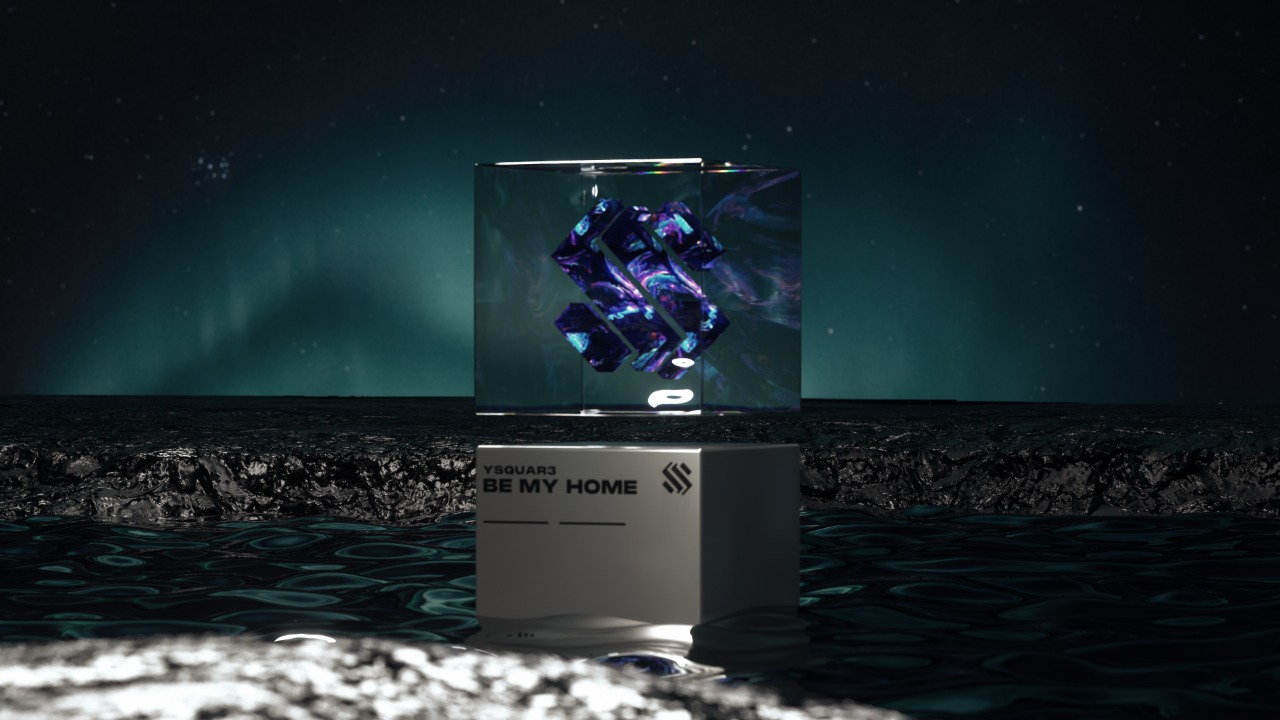 Just like Ysquar3’s previous tracks, ‘Be My Home’ is heavily dipped in the world of heavy sub-bass, banger beats and heart-pumping pulses. It is fair to say that the track has a unique quality that makes the music both euphoric and insightful at the same time.

Speaking about his experience of making the song, Ysquar3 said, “I have been working on my new tracklist for a while now. Throughout this journey, I was careful enough to experiment with something new while maintaining my identity as a music artist. When it comes to Techno the sky is the limit for creativity, so I have tried to take liberties with the genre and create something different yet familiar to the audience. It has been a long journey of creation but I am incredibly proud of the people associated with the track.”

In no time, the track has already been making a fuss on social media and the number of hits is rising each day. Ysquar3 is one of the most sought-after music stars in the country and his latest track is making heads turn. His work in the techno genre has been making waves right from the start and he delivers one smashing hit after another.

Freelancer and an avid reader.

Freelancer and an avid reader.
Previous How to Choose Speaker Cables
Next WILLO showcase their vulnerable side in acoustic single ‘I Go’ (Acoustic Version)

Ariaa is set to unleash her New Single ‘Brown Skin’ on February 5th: An Intimate Journey Through Music and Communication

Ariaa, an up-and-coming artist from New Britain, Connecticut now based in Los Angeles, CA, is …