L-da Wild is More Than Just a Musician

Understanding the Music Business in 2020

Prxscott’s Eyes Fixed on the Prize

Aerosmith was the center of the heavy metal and hard rock music scene in the 1970s. With their bluesy style and raunchy sound, the quintet from Boston was popular for two decades. Even today, the band is known for being a cross between the New York Dolls with their flamboyance and the Rolling Stones with their menacing tunes.

Facts You Didn’t Know About Aerosmith

The band has been through all the highs and lows imaginable together, including in 1986, when they all went into rehab. After a successful stint in rehab, they were determined to rise again and are currently selling out shows in Las Vegas. It is quite a feat after five decades in the music scene.

Even though they are one of the most loved and popular bands throughout history, they did separate. Steven Tyler tried out some country, while Joe Perry took up space with a different band. However, they beat the odds and came back together. Since then, they’ve been riding the waves together and turning out hit after hit. Visit this site to learn more information about the band.

Here are some facts you probably don’t know about them: 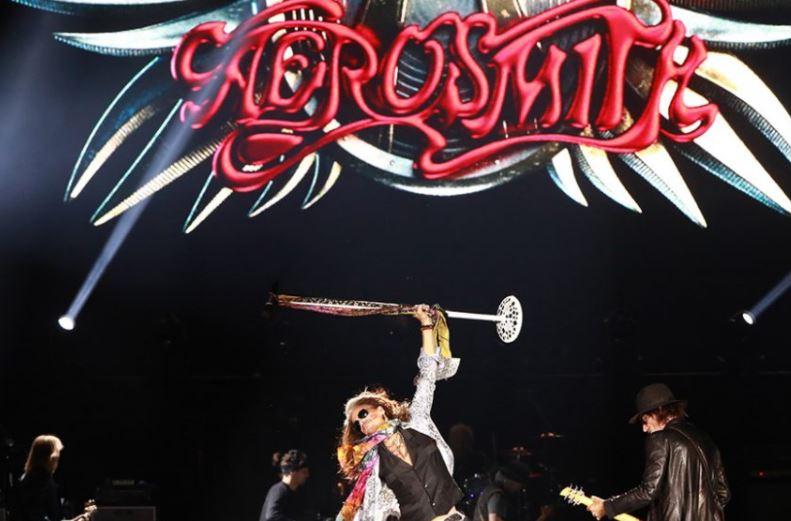 Best Songs of all Time

For Aerosmith fans and followers, the news that the group reunited with Joey Krammer, their estranged drummer, must have hit the right spot. Members of the band attended Steven Tyler’s Viewing Party for his Second Annual GRAMMY Awards.

The band is made up of:

This best-selling Hard Rock band of all time has been hugely successful in their career. With more than 70 million records sold in the US and 150 million globally, the American band has 18 platinum albums, 12 multi-platinum albums, and 25 gold albums. The band has been inducted into the Rock and Roll Hall of Fame, and there’s no doubt that future generations will enjoy their music as much as the ones before them did.

Head Honcho, Editor in Chief and writer here on VENTS. I don't like walking on the beach, but I love playing the guitar and geeking out about music. I am also a movie maniac and 6 hours sleeper.
@rjfrometa
Previous Gifting Ideas for an Extra Special Occasion
Next Top Rank Entrepreneur Mr.Aneel Pasha Connecting investors to Entrepreneurs

The rap talent of “From King to Underdog” (FKTU) fame, John Star Icon is planning to smash the headlines once again with his 2021 upcoming releases.