Question Of The Week: Your Top Summer Band

Summer is here. Sure, it may be a little while before some of us are having barbecues that don’t involve the people who live with us. Parties may have to wait, or at least they should wait. Sitting on the patio of some trendy bar? That’s going to be a minute in some states. Nevertheless, summer is here. That has me wondering: Who is the musical act that soundtracks your summer?

I know there are those of you who keep their music listening consistent from month to month and season to season. I do that to some degree, but some bands fit certain moods better. Summer is a season, but it’s also a mood in many ways. Warm weather. Blue skies. Enjoying the outdoors. Sitting in your backyard listening to music. Who is the band or musician that has to be showcased in your summer playlists.

For me, the top band I think of is Alvvays. The Canadian indie pop band has released two albums, and they are both amazing. I love basically everything they’ve put out. The band makes such beautiful music, and singer Molly Rankin has a great voice. I can listen to them anytime, but I don’t necessarily do that. When it’s summer, though, I immediately want to start playing Alvvays two albums…and I do. 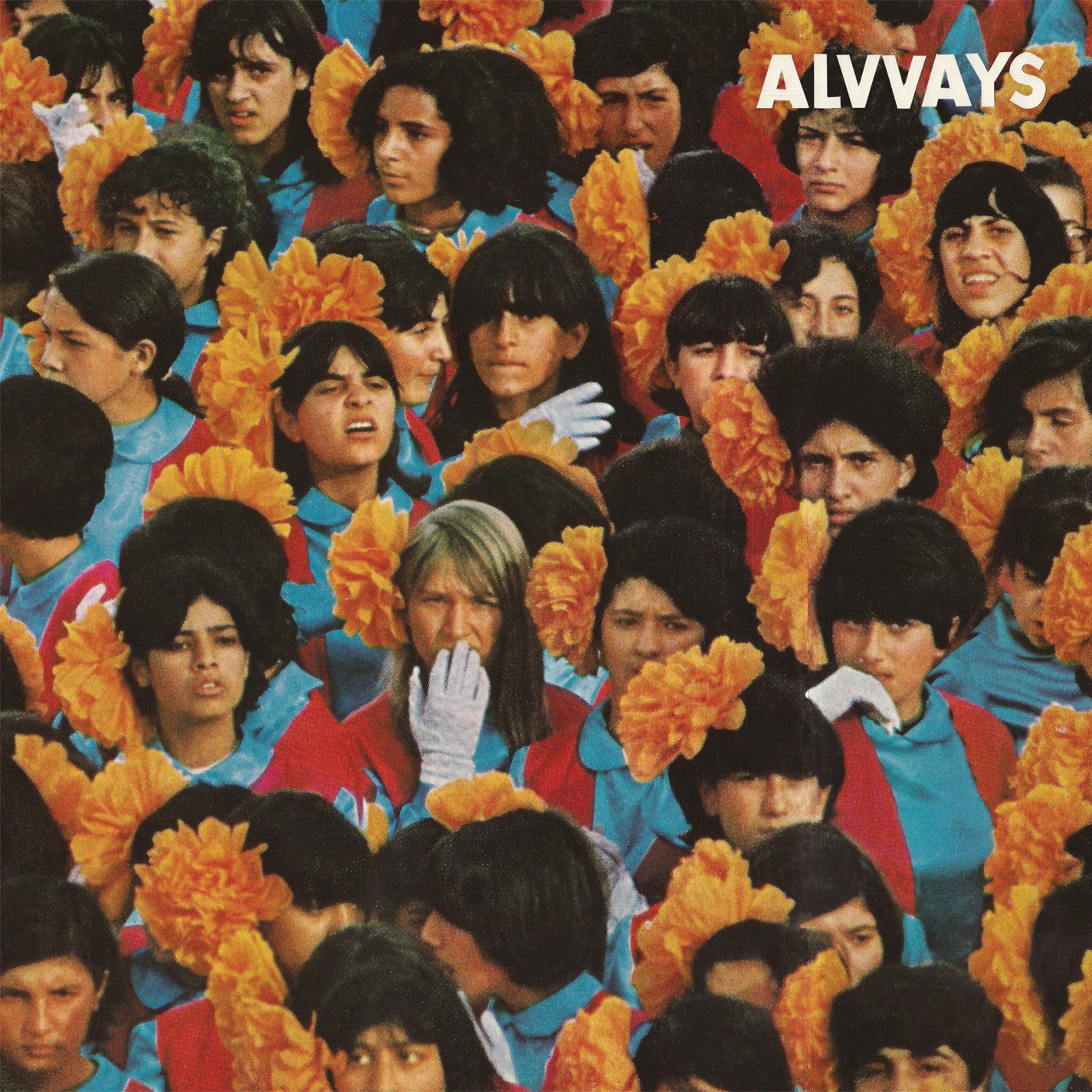 There is no song that better exemplifies this than “Archie, Marry Me.” I mean, it starts with not just a dreamy guitar riff, but also with birds chirping. In a nice way. Not in the way where some bird is squawking over and over outside your window when you’re trying to write. Rankin sings about being taken sailing on the Atlantic. It sounds like summer in a song. It’s also sweet and beautiful. It’s a pure love song that also sounds so pretty and lush. If you have a summer playlist that doesn’t include “Archie, Marry Me” you’re missing out. That’s an inexcusable mistake.

I am ready to start spinning Alvvays for the next few months. How about you? What musical artist is going to start soundtracking your summer?

Internet gadabout
@ChrisXMorgan
Previous What To Binge This Weekend: ‘Spaced’
Next ‘Space Force’ Boldly Goes Where Many Sitcoms Have Gone Before