One Great Sample Episode For Each ‘MST3K’ Host

I did not expect to spend a couple weeks in May of 2020 basically binge watching 3rd Rock from the Sun. I even recommended it on this very site. Obviously, I’ve practiced what I preached. I had no particular love for 3rd Rock. I watched it occasionally as a kid when it originally aired. I don’t know what channel it was initially on. I saw it when I came upon it, I would enjoy it, but I wasn’t invested. Last summer, I saw that it was streaming so I figured I’d watch a few episodes out of curiosity. I found 3rd Rock to be fun. Nothing special, but a show with some good performances and some strong jokes.

Over the last couple weeks, it has been the show I have watched the most. At first, I was picking and choosing episodes based on premises. Now, though, I am straight-up truly bingeing it. I let one episode play into another. The show isn’t a forgotten classic, but it is a strongly funny sitcom with some old-school vibes. It’s the kind of broad multi-cam sitcom they don’t make anymore. They still make some sitcoms like that, but they aren’t any good. 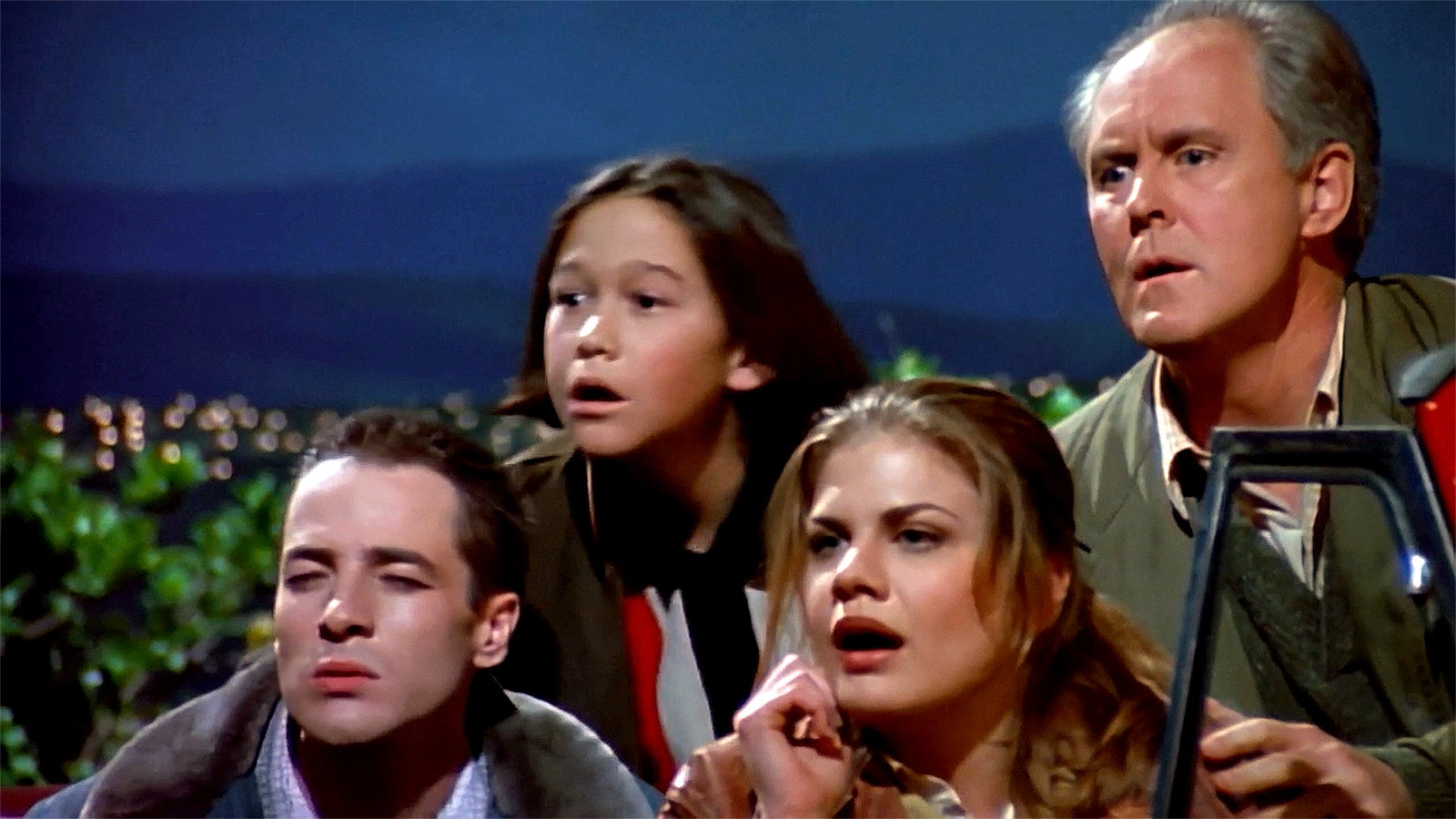 The premise is simple. Four aliens come to Earth to study humans. They take on human bodies and masquerade as the Solomon family. John Lithgow plays Dick, the patriarch and the leader of the mission. He’s a professor of physics at Pendleton University, where he starts a love story with Mary Albright, played by Jane Curtin. Kristen Johnson is Sally the security officer. She is the source of jokes about women as the only alien portraying a woman. French Stewart is Harry, who is a transmitter and is also dumb. A young Joseph Gordon-Levitt is Tommy, who is the oldest of the aliens but is stuck in a teenager’s body.

Every episode tends to be about the Solomons experiencing something new about being a human and completely misunderstanding things. Often it involves Dick being terrible to Mary. It’s weird that they stay together. What does Mary get out of that relationship I often wonder? It’s all about a sitcom premise, the kind of thing that doesn’t work with modern shows. Early on their alien nature comes up more. They talk about their mission and they do more alien things. As the show goes on, the alien stuff is always there, but it is focused on less as they become more fleshed-out characters. 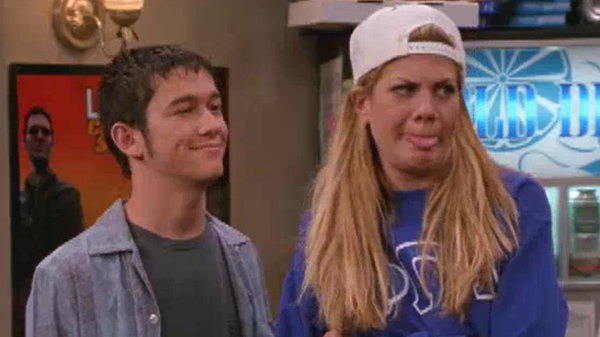 Currently I am in the sixth, and final, season. The cracks are starting to show. Gordon-Levitt was in fewer episodes and more wacky stuff is happening. I just watched a two parter about an alternative universe where the Solomons live in New York and have big, crazy lives. Somehow everybody else is there too, like Mary and Don.

You have to like broad, silly comedy to enjoy 3rd Rock. That’s basically every joke. Some of them are smart and clever, but are still silly. The performances are way out there, especially from Lithgow, Johnson, and Stewart. Apparently people dug it, though. Lithgow won three Emmys and Johnson won two. I think those wins are fair. Oh, also Lithgow’s son plays a kid in Dick’s physics class. He looks a lot like his father. It’s also basically the only real acting role he’s ever had. Score one for nepotism.

I don’t have many episodes left in the sixth season, and I have already seen the series finale. Oddly enough, after this I may go back to the first season, because I didn’t watch many of those. The middle seasons are the strongest ones. However, I am still going to need stuff to watch for the foreseeable future. Right now, 3rd Rock from the Sun is my choice.

Internet gadabout
@ChrisXMorgan
Previous The Problem With ‘Scoob!’
Next Jeff Rosenstock Balances The Political And Personal In ‘NO DREAM’

Others have said it, but one of the most-impressive things Marvel has done is gotten …