Two Movie Recommendations For The Week: ‘Josie And The Pussycats’ And ‘Rock N Roll High School’

How to design a logo for your YouTube channel

Japanese Oni Mask: Are You Missing On This Japanese Culture?

I regret to inform a trusting public that I don’t really have a binge recommendation this week. I need to delve into what’s available more, maybe find something to binge myself. At this point, I have recommended so many things, and I know there are other shows out there I could probably recommend if I really racked my brain and searched through all the different steaming platforms. However, I have decided instead to recommend a couple of movies that are new to being on demand on HBO. They are two of my favorite, two cult classics, and as good as a binge anyway. After all, three hours of movies is just as good as six or seven episodes of a sitcom, right? This weekend, sit back, relax, and watch Josie and the Pussycats and Rock ‘n’ Roll High School.

I am completely sincere. I think these are really good, really fun films. They are dumb, silly, a little cheesy, and full of jokes. They are also more clever than they have any right to be. Josie and the Pussycats was an unfortunate bomb, because it kind of ended Rachel Leigh Cook’s movie career, even though she was so charming and fun as an actress. She should have been starring in middle-budget romantic comedies for the entire 2000s. Instead, she basically disappeared from notable films.

Josie and the Pussycats is such a 2000s movie. Carson Daly is in it as himself, after all. It’s based on the characters from the Archie comics, a band of three girls who are trying to score big. In the movie, they get mixed up in the machine of the music industry, but of course win out in the end. I know that’s sort of a spoiler, but it also definitely isn’t. Parker Posey chews the scenery like crazy in her role. There’s actually a smidge of satire in the film. In particular, there’s a lot of commentary on branding and sponsorship. I just find this movie so delightful. 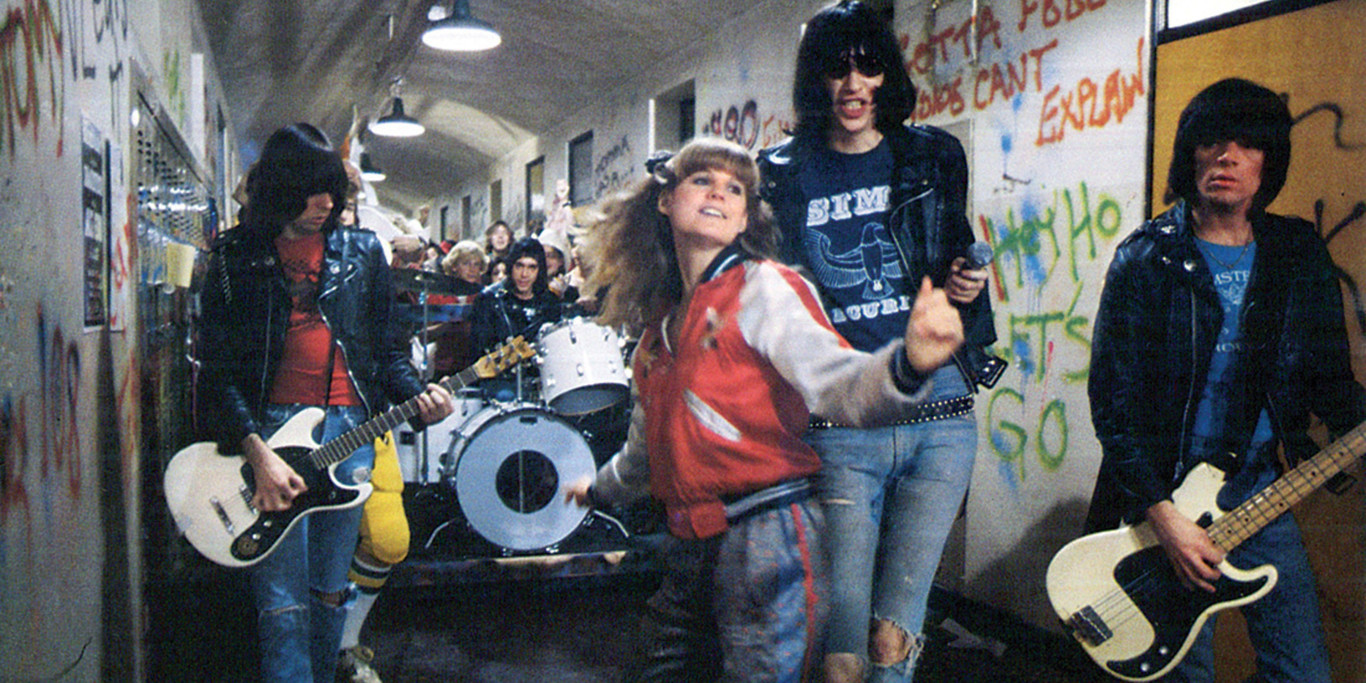 Rock ‘n’ Roll High School, on the other hand is a low-budget ‘70s film from Roger Corman. The movie basically started with one image Corman had and the rest was in the hands of Allen Arkush. P.J. Soles plays Riff Randell, a high school girl who loves the Ramones. The Ramones feature heavily in the film, including basically playing a mini concert. It’s also an anything-for-a-laugh absurdist comedy. It’s a true cult film. Not all of it has aged well. And yet, it’s so blissfully, willfully dumb I enjoy the hell out of it. Also, I happen to like the Ramones, which helps.

This is not a pairing of movies for everybody I know, but if you have HBO I recommend you checking them out. If you are on the right wavelength, it’s going to be a fun weekend of movie watching.

In the late 1990s, action star Jean-Claude Van Damme teamed up with basketball star Dennis Rodman in an action movie. Few remember, but why?