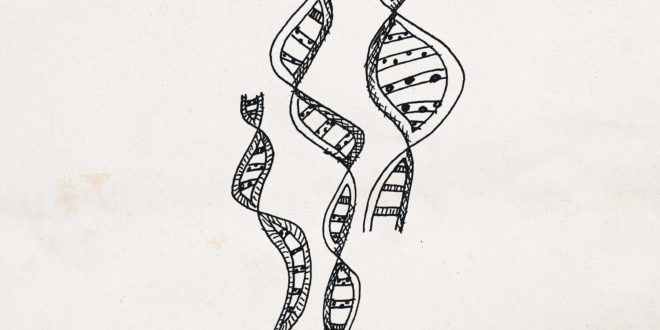 SHEILA CARLITO RELEASES HIS LATEST SINGLE “HUMAN IS THE REASON”

oday, Bronx native, Sheila Carlito, unveils his memory provoking debut single “Human Is The Reason” for his forthcoming EP Glitter. Click HERE to listen. Produced and co-written by JHN HUNTER, the track turns heartbreak into a dream. The Roc Nation songwriter blends together elements of shoegaze, chill indie pop, R&B, and beach rock. “Human Is The Reason” is a romantic and shimmering track paired with heartbreaking and relatable lyrics with an underlying theme of a breakup. With Carlito being lyric-centered the track creates an alluring soundscape that pulls us into his nostalgia-driven universe.

Carlito explains the process behind the track as “chalking everything up to ‘we’re all just human,’ whenever someone feels personally attacked or hurt or bothered by anyone else’s actions, whether they were intentional or not, is because we’re human. We make decisions every day out of emotion because we’re human. The elusive artist states  “we hurt, we love, we hate, we remember and forget because we’re human. We’re inconsistent because we’re human. When I wrote the song, I was at a place where I felt a dissonance between me and basically everyone outside of me. Allowing the grace and privilege that we have of being human to filter my perspective really altered the way I looked at that season of my life, and I found peace.”

Head Honcho, Editor in Chief and writer here on VENTS. I don't like walking on the beach, but I love playing the guitar and geeking out about music. I am also a movie maniac and 6 hours sleeper.
@rjfrometa
Previous High powered executive coach, Dr. Taryn Stejskal on her forthcoming documentary “Breaking Free,” scheduled for release in 2020
Next With “Be Okay” R3HAB and HRVY Send a Powerful Positive Message to Fans in Quarantine