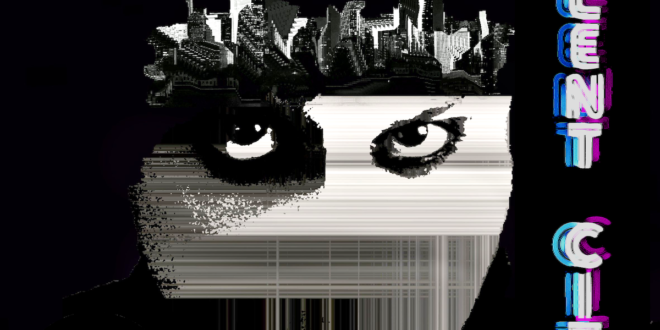 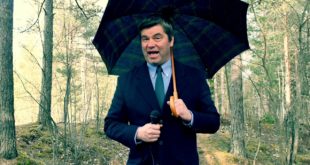 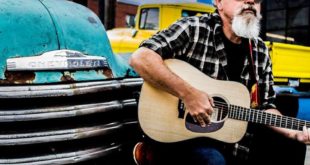 Singer/songwriter Whitebeard releases “Dream of Me” 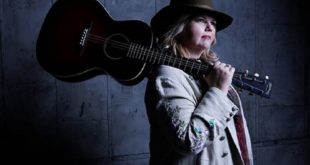 SINGLE REVIEW: I Carry On by Francine Honey

Amidst the black and white tapestry of the crudely macadamized cement asphalt and darkened shadows of the gray vacancy of the new New York comes the brilliance of the FM’s “Silent City”, an ode to our brave new normal. Only…..the song was written last April 2019!! “Silent City” unveils today, May 20, 2020 via the iconic TRAX Record label.

The video was completed while social isolating and sheltering in place from pictures and footage of the echoes of what was once the busiest city on the planet. The eerie faded magenta sunset looms in the background during the powerful monochromatic video making the song spring to life adding to  the collaboration of lyrics and music making “Silent City” a compellingly haunting experience.

Visionary Matte Namer, the face and soul of the gender bending, glam rock band, The FMs along with Frankie Rex, the heart of the band, harmonize lyrics including. “Stay inside, you’ll be alright”…how did they know? A song written a year ago regarding a pandemic hitting NYC a year ago…”Silent City takes a breath. A supernatural quest. To collect the consciousness brigade”….. a little chilling.

Straight from the story of The FM’s (femmes, females to males, fuck me sillies), Matte Namer (They, Them) & Frankie Rex (He, Him, They, Them), met in high school and “formed The FM’s, as a study on the perceived duality yet infinite spectrum of gender.” Their anthemic music has since appeared along with them on the Showtime movie, “Fluidity.”

"Silent City" will go down in music history as one of the veneers of this unprecedented time. Lyrically the song speaks directly to us and the music enhances the attitude. Reminiscent of The Cure and Depeche Mode, The FM's rocked the sentiment of the world with "Silent City" with a magnificent madness.

Head Honcho, Editor in Chief and writer here on VENTS. I don't like walking on the beach, but I love playing the guitar and geeking out about music. I am also a movie maniac and 6 hours sleeper.
@rjfrometa
Previous Hola Mexico Film Festival proudly presents the first-ever: HOLA MEXICO VIRTUAL THEATER
Next IAN SWEET SHARES NEW DIGITAL SINGLE “SWORD”

2020 hasn’t been the best all-around year for indie pop, but there’s no disputing that …