The other day, I flipped over to Zoolander to watch it for a few minutes. It was the climax of the film, featuring an appearance by Murray Ballstein, Derek Zoolander’s agent. Zoolander is, of course, played by Ben Stiller, and Murray is played by his dad Jerry Stiller. Jerry Stiller died this week. He was 92 and it was on natural causes after a long, successful career, so you can’t really complain much. Stiller did a lot of stuff in his career. He and his wife Anne Meara were a legendary comedy team. He showed up in some movies, including The Taking of Pelham 1,2, 3. Apparently he was on King of Queens, a show I never watched. Like most people, though, I primarily remember him as Frank Costanza on Seinfeld. 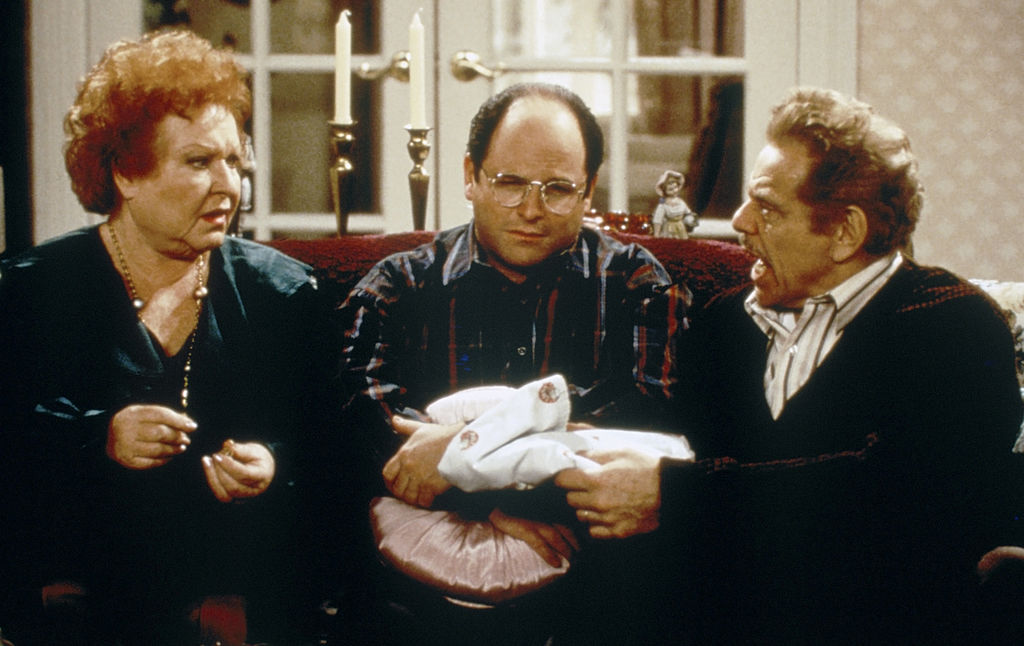 Seinfeld had many indelible tertiary characters. Hell, the Soup Nazi showed up like twice ever and we all still remember him. Of all those characters, though, Frank Costanza is maybe the best. George’s dad is an ornery fellow. I feel like Larry David probably channeled some of himself into Frank, given how much he yells. Or maybe they just realized how funny Jerry Stiller was when he was yelling. It’s Frank’s defining characteristic. He’s angry and he yells. “Serenity now” didn’t work for him. This is the man who invented Festivus and made sure to include a tradition called “the airing of the grievances.” He’s got a lot of problems with you people!

Yelling in comedy can be a crutch. Things are just generally funnier when they are yelled. It’s the nature of the beast. However, some people just do it so well. Jerry Stiller was one of those people. He hadn’t been seen much in recent years. Let us not forget he died at 92. Not everybody is Mel Brooks or Carl Reiner. Seinfeld ended over 20 years ago. Hell, Zoolander was almost 20 years ago. I don’t know what years King of Queens was on and I don’t care enough to look it up. Jerry Stiller will always be best remembered as Frank Costanza, a figure on the periphery of a classic sitcom. He could have easily been lost in the shuffle, but instead he became iconic. Of course, how could somebody who yells as loudly, and often, as Frank ever truly be forgotten?

Internet gadabout
@ChrisXMorgan
Previous What’s The Second-Best Episode Of ‘The Office’?
Next 18 Effective and Quick Sleep Tips for Insomnia

It Would Be Cool If They Rebooted ‘Doug’

Recently, Animaniacs was rebooted. I think I have heard Tiny Toons Adventures is getting a …