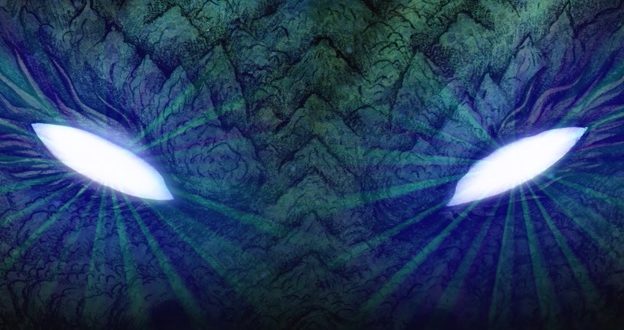 Head Honcho, Editor in Chief and writer here on VENTS. I don't like walking on the beach, but I love playing the guitar and geeking out about music. I am also a movie maniac and 6 hours sleeper.
@rjfrometa
Previous How to Read a Stock Chart for Beginners?
Next ALESTORM Releases New Single & Official Video “Fannybaws”