ESPN just aired the third episode  of the ten-part documentary series.  Here is a recap and review of Episode VII of The Last Dance.

Episode VII of The Last Dance is yet another great episode of the documentary series and features a scene that will stick with me well beyond the series finale.

The episode kicks off at the beginning of the 1998 playoffs, where the Chicago Bulls face the New Jersey Nets, a team the Bulls were expected to beat handedly.  “Playoffs is playoffs” Michael Jordan says, talking about his mindset going into every playoff series.  The regular season was one thing, but the playoffs were a whole different thing.  The Bulls barely win game one of the series and Jordan was noticeably exhausted, both mentally and emotionally. 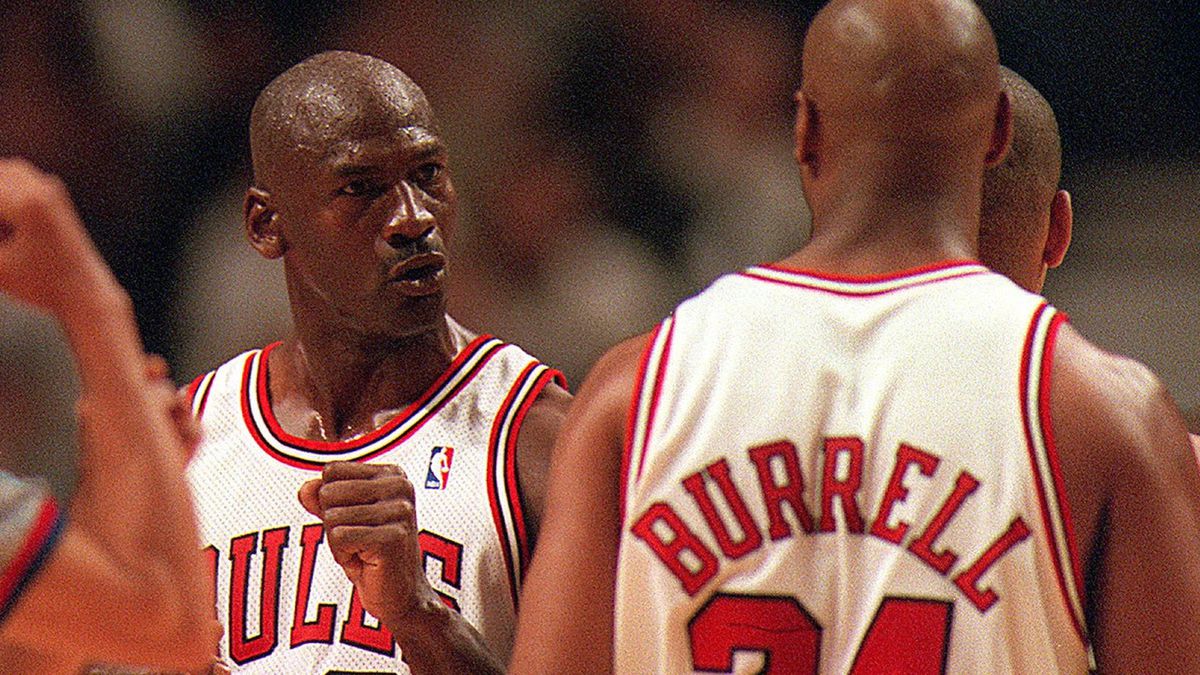 We then go back to 1993 and look at Jordan’s relationship with his father.  Jordan says that his father was, “the voice of reason that always drove me.”  His father, James, was a positive influence on Jordan’s life and pushed him to be great.  He was at every game and was right next to Michael during his biggest career moments.

But in July of 1993, James went missing.  Nobody could find him for several weeks and then one fateful day in August they found James Jordan with a bullet through his chest inside his red Lexus.  This was obviously traumatic for Michael and his family, as at this moment in Michael’s career, he had just won three championships in a row, won a gold medal at the Olympics, and was the most popular person in the world.  He was on top of the world and the murder of his father, as one reporter put it, was a, “dark side to an all-American success story.”

But with his father’s death came some conspiracy theories around why his father died?  Was it just a simple robbery or carjacking or was there more?  Did it have anything to do with Jordan’s gambling?  Theories swirled the papers for months, but Michael and the people around Michael deny anything of that nature.

Everyone was wondering what effect this would have on Michael’s career and his game, but nobody expected what came next.  In August of 1993, Michael Jordan held a press conference for hundreds of reporters to announce his retirement from basketball.  He then went on to announce that we was going to take his talents to baseball, a sport Michael grew up playing and sport he and his father loved.  This blind-sided reporters and everyone wondered why?  Was it because of this father’s death?  Did he have a gambling issue that forced him out of basketball?  Was it just a coincidence that this all lined up at the same time?  There was so much speculation, yet only Michael is the one who knows the true answer.

For as much as people hate on Jordan’s baseball game, he actually wasn’t as bad as we think.  He played for the Birmingham Barons, a Double-A club for the Chicago White Sox, and every game they played was sold out so people could see Michael.  He started off the season with a 13-game hit streak, he just had issues hitting breaking balls.  But many people around Michael saw the same work ethic he had playing basketball and some were convinced that if he stuck to baseball, he might have been able to go professional. 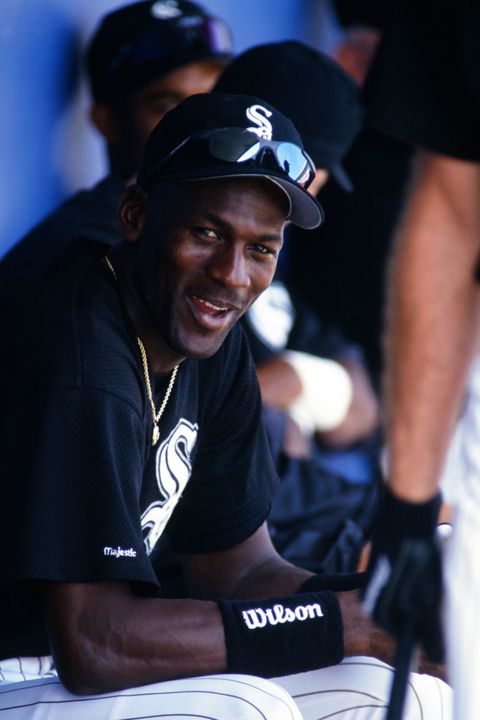 How did the 1994 Bulls fare without Jordan?  Pretty great, actually.  Scotty Pippen, used to playing in Michael’s shadow, became the star of the team and coach Phil Jackson did the best coaching of his career.  The team became more team-focused, with a lot of ball movement, passing, and letting everyone get a touch at the ball, something that did not happen when Jordan was on the team. The Pippen-led Bulls made it to the Eastern Conference Semi-Finals, where they would lose in seven games to the New York Knicks.

We jump back to 1998 and the day after the Bulls squeaked out a win against the New Jersey Nets.  After a bad game, Michael would go off and he would push his team.  He would push them to be great and to play at the level that he was at.  “My mentality was to win at any cost” Michael says, whether that meant to get mean with his team and talk trash to them at practice.  People were afraid of Michael, but it was always for the best, as he wanted everyone to get better.  The Bulls ended up sweeping the Nets in the series.

The final moments of Episode VII are the best in the entire series.  Throughout the series, it has been shown how competitive Michael Jordan was and still is.  Whether it was for an NBA championship or to win a dollar in a hand of Blackjack, Michael always wanted to win and would do whatever he had to to do it.  Did this rub people the wrong way?  Was Michael a bad guy because of how he went about winning?  Michael breaks it down, saying that if you view him as a bad guy or as a tyrant for wanting to be the best and wanting to win, “well that’s you, because you never won anything.”  Beyond him just winning he also wanted his teammates to win as well and he wanted to push them to be great like he was pushing himself.  Does that make him a tyrant?  As Michael says tearing up, “If you don’t want to play that way, then don’t play that way.”  Seeing Michael get emotional explaining himself about how he played the game showed him in a new light.  He wanted to be the best and whether or not you liked his methods, he and his teammates were the best.  This moment of vulnerability defines Michael Jordan as a player and as a competitor.  A relentless man who wanted nothing but to win, but also made sure that his teammates were on the same level as he was.  It was as powerful a moment in this series as we’ve had and one that solidifies Jordan’s greatness.