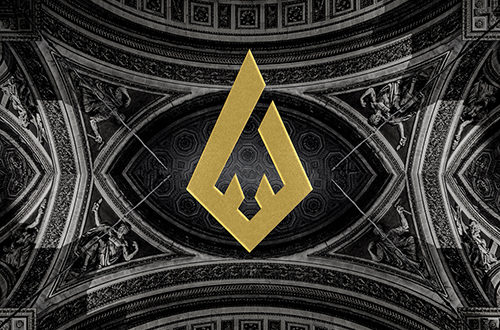 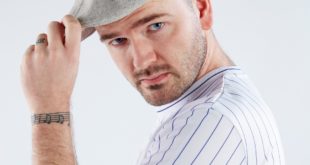 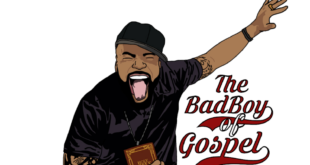 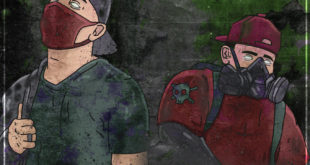 This month marks five years since “Aftergold” by Big Wild was originally released. To celebrate, the track has been re-released via Foreign Family Collective. It was the second release to land on ODESZA’s Foreign Family label.

The single (both vocal and instrumental versions) has amassed over 104 million streams to date and hit the #1 spot in the Spotify global chart, going on to feature in ads for Apple Watch, Uber and GoPro and receiving international radio support from acclaimed stations including BBC Radio 1 and KCRW.

Big Wild says: “It’s hard for me to believe ‘Aftergold’ came out 5 years ago. I remember working on this in my bedroom and on the road while I was opening for ODESZA. I was struggling to name the song and it was Harrison [of ODESZA] who recommended ‘Aftergold.’ As soon as I heard that name, I knew it was the one. Amazing to think how much these few minutes of music impacted my life and for that I’m thankful.”

Each version is sounding wonderful – get involved and hear them all below!

Previous Why Do I Wake Up With a Head Ache Every Morning?
Next EXCLUSIVE: VERO presents a new series of live music sessions in collaboration with creative agency RANKIN 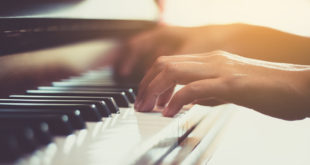