Coronavirus: How The UK’s Major Music Festivals Have Been Impacted

Unless you’ve been living off on Mars over the last few months, you will know all too well just how catastrophic an impact coronavirus has had on the world.

The virus’ unprecedented spread across the globe has led to the postponement and cancellation of many major events, including the UEFA Champions League, Coachella and various major European conferences. It has also led to countries limiting travel, closing their borders and causing general chaos at local supermarkets.

The curse of coronavirus has also hugely impacted the music industry, with many gigs and events being either cancelled or postponed. In this article, we take a look at some of the UK’s upcoming major music festivals, informing you as to whether they’re still going ahead or not.

Arguably the UK’s largest music festival, Glastonbury brings hundreds of thousands of fans to its Somerset site each year, and this year’s festival – its 50th anniversary – is no exception.

More than 175,000 fans are expected to travel from around the globe to watch its superstar headliners, Paul McCartney and Taylor Swift. Set to take place on the 24th June, the festival is still currently going ahead, despite the ongoing uncertainty surrounding coronavirus.

In a statement from Emily Eavis – Glastbonbury’s event organiser – she said: “As things stand, we are working hard to deliver our 50th-anniversary festival in June. No one has a crystal ball to see exactly where we will all be [by then], but we are keeping our fingers crossed.”

Set to take place later this year between the 28th and 30th August, the Reading and Leeds music festivals are synonymous with indie bands and, often, thousands upon thousands of students.

Due to the relatively large period of time between now and the festival’s start date, the event’s organisers recently reached out to each attendee to clarify their stance on the situation.

Their statement read: “At this time, Reading/Leeds Festival is going ahead as planned. We are closely monitoring official guidance from the World Health Organisation, Public Health England, UK Government, local public health authorities and are working with event promoters and organisers as information evolves.”

Therefore, while the festival is still on at the moment, this could change depending on how quickly the virus spreads. As a precaution, if you are attending this year’s event, make sure to keep an eye on your emails.

One of the UK’s longest-running music festivals, the Isle of Wight Festival typically brings nearly 100,000 people to the island for a weekend of rock, pop and dance music. That’s unless you include the year 1970, of course, when more than 700,000 guests turned up to see Jimi Hendrix, leading to the festival’s 32-year hiatus.

Since making a triumphant return in 2002, the festival has gone from strength to strength ever since, featuring an abundance of top music talent from around the globe. This year’s lineup is no exception, with Lewis Capaldi, Snow Patrol and Lionel Richie all set to headline.

On March 5th 2020, the festival released a statement on their website in regards to the coronavirus outbreak. This said that, while the events’ organisers are closely monitoring official guidance and governmental advice, the festival is still going ahead as planned.

However, it’s important to bear in mind that that stance could change if the outbreak worsens over time. 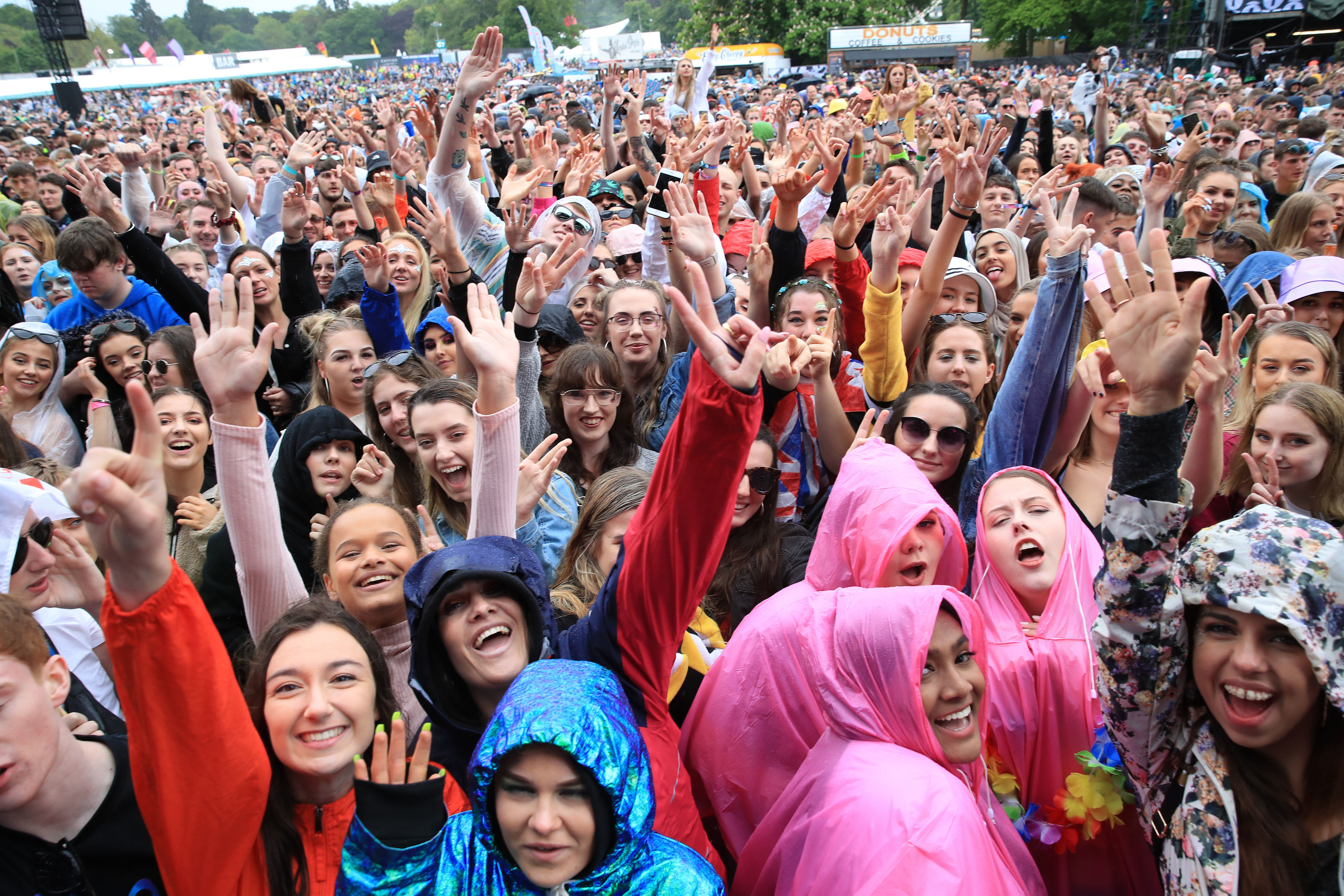 However, that all changed on March 13th, when the events’ organisers announced it was cancelling the festival. This decision came following the advice of the Scottish government, which said that any event of more than 500 people should be cancelled from March 16th onwards, due to fears over coronavirus.

As a result, more than 70,000 people have now been affected, including the event’s performers themselves – Camila Cabello, Calvin Harris, AJ Tracey and Biffy Clyro.

For information on how to stay safe from coronavirus, keep an eye on the World Health Organization’s website to hear all the latest updates.

Head Honcho, Editor in Chief and writer here on VENTS. I don't like walking on the beach, but I love playing the guitar and geeking out about music. I am also a movie maniac and 6 hours sleeper.
@rjfrometa
Previous Top Favorite Live Stream Music Performances
Next FUTURE RETURNS FOR A THIRD WEEK WITH PURPLE REIGN

What Does an Egress Window Installation Consist Of?