Breaking News
Home / Music / How much do you know about K-Pop? 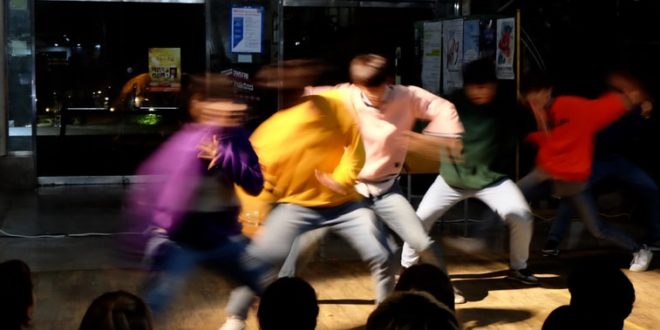 How much do you know about K-Pop? 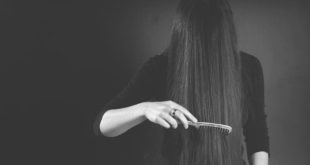 Maybe you haven’t even heard about K-Pop yet, so let’s start by clarifying the concept.

What does K-pop stand for?

K-pop is an abbreviation of Korean pop (or Korean popular music) and it is a broad musical genre that includes electronic music, hip-hop, pop, rock, and R&B that originates in South Korea.

K-pop is more than just a musical genre, it has become a popular subculture for teenagers and youngsters throughout Asia and beyond, influencing the fashion and style of those who religiously follow it. K-pop is more than just music, it is the clothes, the makeup, and the choreography performed; they all combine to create the perfect package.

When talking about K-pop stars we use the term “idol”, as South Korean idols are not mere artists who perform their shows and go home, they are far more than that. K-pop idols undergo extensive training in dance and vocals from a young age and not all of those who train get a chance to make it. The path to becoming an idol is very hard, only a small percentage of the candidates that attend the auditions ever see their dreams come true.

Over the past few decades, these idols have become very popular with young people globally and “fandom culture” has gone up a level. K-pop idols are known for maintaining a carefully chosen public image and social media presence and for dedicating significant time to build relationships with fans during concerts and meetups, which are usually facilitated by production companies or fan groups.

Most K-pop fans have an unwavering love for their idols and follow their every move in a devoted fashion. But all that glitters is not gold, and some devotees cross the line between adoration and obsession. These kinds of followers are referred to as “Sasaeng (사생)”, stalker fans that will do anything to get close to their favourite groups or bias (K-pop for a someone’s favourite member within a group). Admirers have even reportedly broken into their idols’ homes, stolen their personal information, caused road accidents, and in the worst cases, even assaulted them. Pretty extreme, isn’t it? 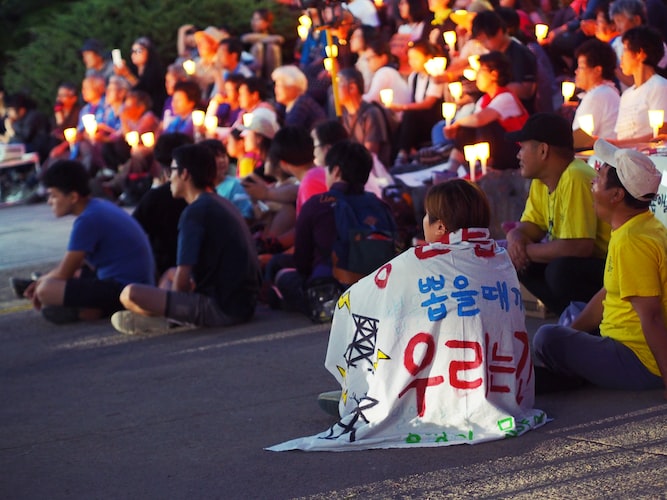 The spread of South Korean culture and entertainment has also become a phenomenon in the rest of the world, it has been given the name of “Korean wave”, or “hallyu”.

Millions of fans all across the world gather at concerts to watch bands such as BTS, BIGBANG, or Girls’ Generation performing live. Wait, you haven’t heard about them yet?

One group, known as Miss A, have videos that tell you all you need to know about K-Pop on their YouTube channel. They have even made covers of famous artists’ most popular songs, such as Lady Gaga’s “Poker Face” – a song that still receives a lot of air-time on radio, TV, and song battles such as the one offered on “an event related to the song title” by the gaming brand Pokerstars.

Got your attention? Good. Here are some upcoming events from K-pop idols around Europe in 2020 that could interest you:

Whatever your opinion on K-Pop, you won’t regret attending a live show. It guarantees you a night like no other. So, whether you go with a group, or on your own, take a moment to immerse yourself in the hysteria and see what all the fuss is all about. Discover the phenomenon of ‘hallyu’, maybe you will find your own ‘bias’, but be careful, you don’t want to become a ‘Sasaeng’!

Head Honcho, Editor in Chief and writer here on VENTS. I don't like walking on the beach, but I love playing the guitar and geeking out about music. I am also a movie maniac and 6 hours sleeper.
@rjfrometa
Previous WHITE N3RD Release New Single ‘ADORE U’ (U Got It Bad) ft. Daniel De Bourg
Next RecordingTheMasters Launches Kickstarter Campaign for Mystik Bluetooth Cassette Player