The enduring convergence of hip-hop and sneaker cultures was immortalized when PUMA and Def Jam Recordings announced their partnership and debut shoe in the summer 2019. Now, PUMA introduces their collaboration with Public Enemy over NBA All-Star weekend in Chicago. In celebration of the special collab, Def Jam and PUMA will host a live, moderated conversation with living legend Chuck D of Public Enemy, Def Jam artists Jadakiss and Dave East, and New York hoop icon God Shammgod.

This latest installment of the Def Talks series will explore how the cultures of hip-hop and sneakers became interlaced, and just how far they’ve come. The stage is set for fresh takes on two PUMA styles: the classic Clyde along with PUMA’s newly relaunched Sky LX.  Both were on-court basketball sneakers back in the day, when Def Jam’s ground-breaking artists were known to rock PUMAs on stage and in the booth. 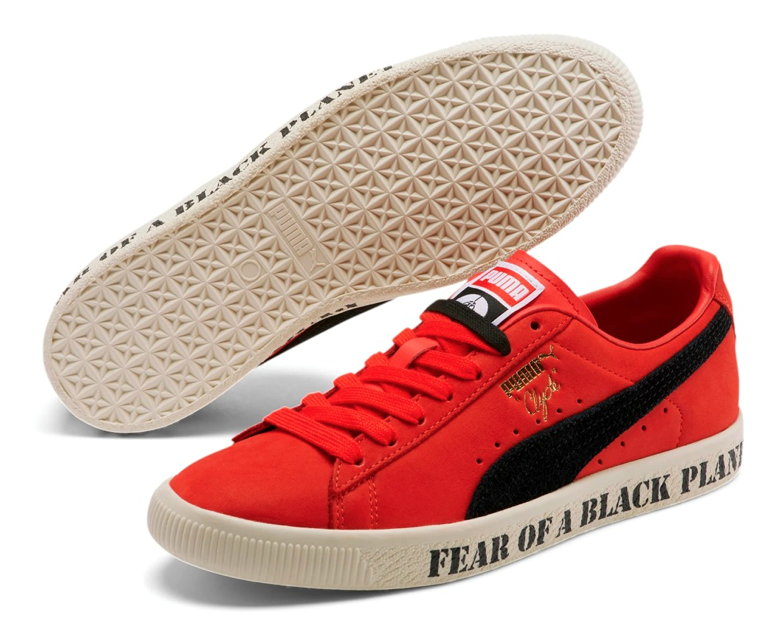 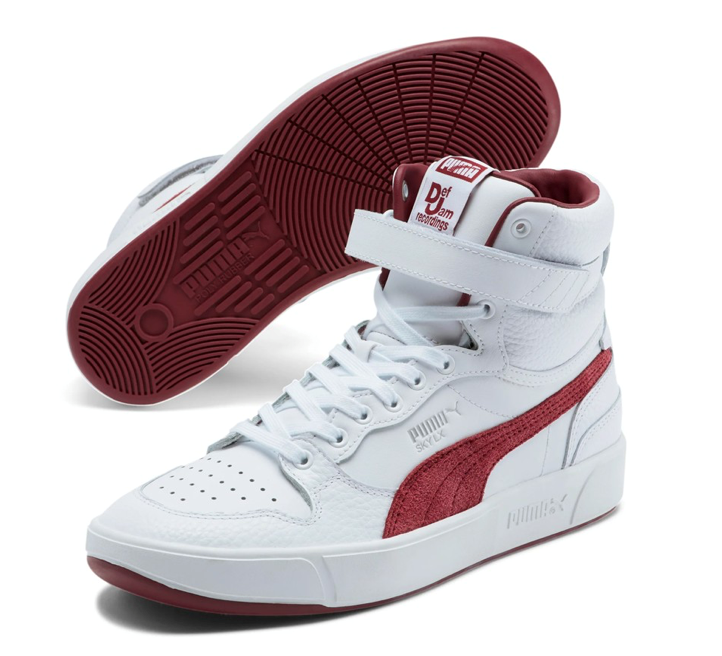 Head Honcho, Editor in Chief and writer here on VENTS. I don't like walking on the beach, but I love playing the guitar and geeking out about music. I am also a movie maniac and 6 hours sleeper.
@rjfrometa
Previous LARKINS SHARE THE NEW SINGLE ‘HIT AND RUN’
Next AMERICANA HIGHWAYS DEBUTS NEW SINGLE “BLIND BEULAH”

THE ARTISTS DEN’S DIGITAL SERIES, LIVE FROM MY DEN, RETURNS FOR A STAR-STUDDED SECOND SEASON