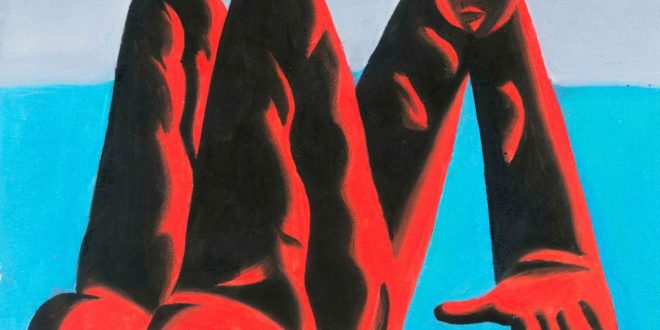 King Krule today announces the release of his forthcoming album Man Alive! with his first ever self-directed video.

Archy Marshall’s longstanding love of cinema seeps out in his first foray into directing, with a video for “(Don’t Let The Dragon) Draag On” that pulls influences from Carl Theodor Dreyer’s classic The Passion Of Joan Of Arc while still creating a typically wry King Krule visual.

WATCH THE VIDEO HERE and catch King Krule on tour in support of the album throughout Europe and the U.S this Spring. Find the full tour dates and up-to-date artist biography below.