juuku Pens Personal Letter About Depression With Heartfelt Single ‘save u’ ft. Ryan Nealon on Lost In Dreams Records

On March 6, Silverstein will celebrate their 20th anniversary with the release of A Beautiful Place To Drown; the Ontario-based post-hardcore legends’ ninth, and perhaps strongest effort to date. Click here to pre-order.

While many bands would take their 20-year anniversary as an opportunity to rest on the laurels of nostalgia, Silverstein (vocalist Shane Told, guitarists Paul Marc Rousseau and Josh Bradford, bassist Billy Hamilton, and drummer Paul Koehler) see the landmark as a time to appreciate how far they’ve come, while also channeling all those years of experience into something new.

The best way to honour the anniversary is to keep doing what got us this far.

Being adventurous has always been part of what the band does – we keep focusing on moving forward. – Paul Marc Rousseau

A Beautiful Place To Drown finds the five-piece deftly balancing their core sound – an intensely dynamic mix of melody and aggression, rooted in the energy of hardcore punk and the unabashed earnestness of emo – with their natural growth as songwriters and evolving inspirations. Recorded with producer/engineer Sam Guaiana, the album’s 12 tracks blend vibrant contemporary sonics with walls of distorted guitars and pummeling drums to create a sound that’s stunningly cohesive, and undeniably Silverstein.

It’s harder to gauge success these days but we’re still making what we believe is our best music. It’s nice to know that we’ve survived and we did it in a way that feels right. – Shane Told 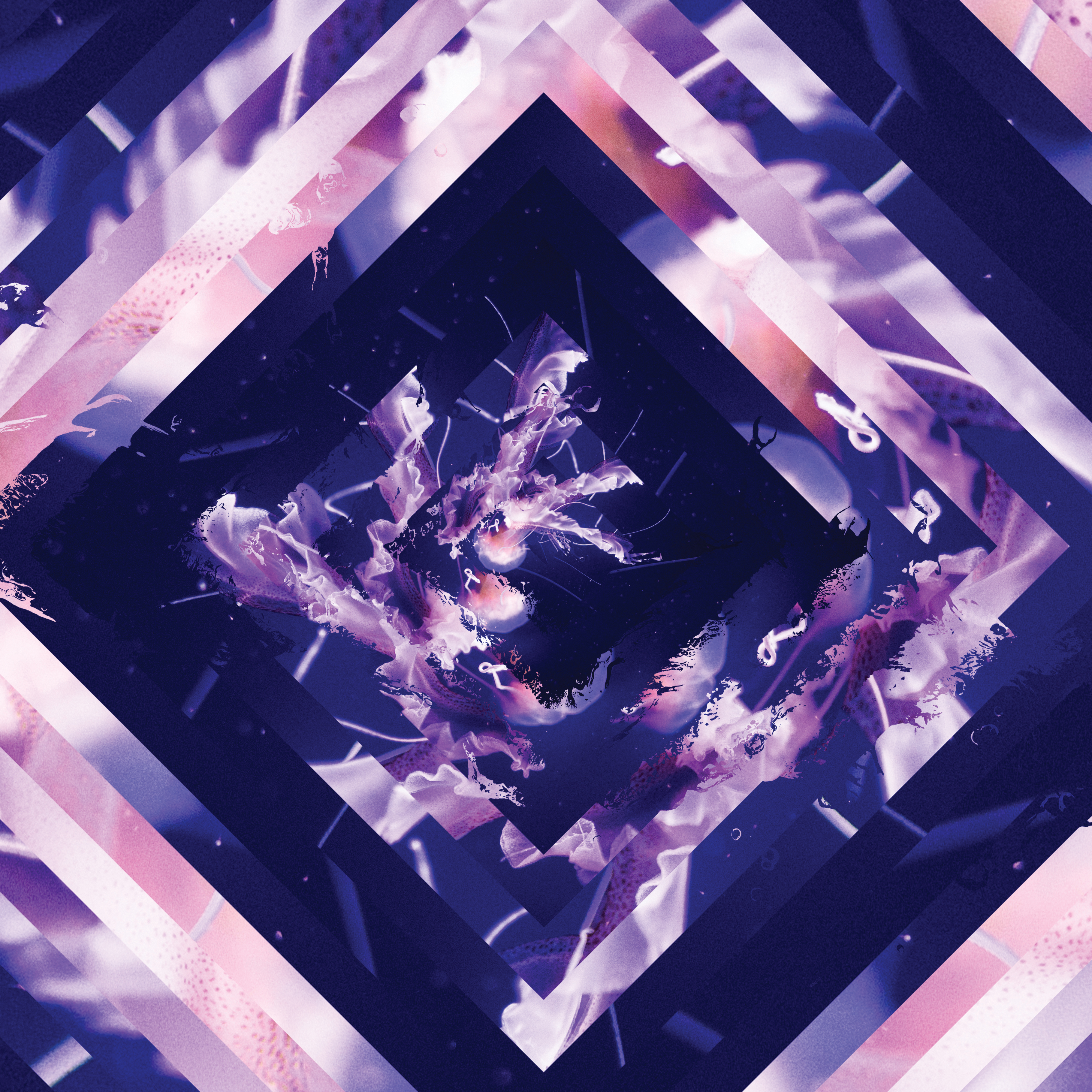 A Beautiful Place To Drown

12. Take What You Give (feat. Pierre Bouvier)

Silverstein will tour heavily throughout 2020 with extensive dates in the UK, EU, North America and more. Honouring their entire catalogue in the live setting, the band will perform three sets at each show: their seminal 2005 full-length, Discovering The Waterfront, in full, a stripped-down acoustic section, and a careering-spanning batch of fan favourites. See below for a full list of upcoming tour dates.

Head Honcho, Editor in Chief and writer here on VENTS. I don't like walking on the beach, but I love playing the guitar and geeking out about music. I am also a movie maniac and 6 hours sleeper.
@rjfrometa
Previous NADA SURF RELEASE NEW SINGLE, “SO MUCH LOVE”
Next BAD BOYS FOR LIFE ORIGINAL MOTION PICTURE SOUNDTRACK OUT JANUARY 17