Breaking News
Home / Entertainment / What to Binge This Weekend: ‘Nailed It’ 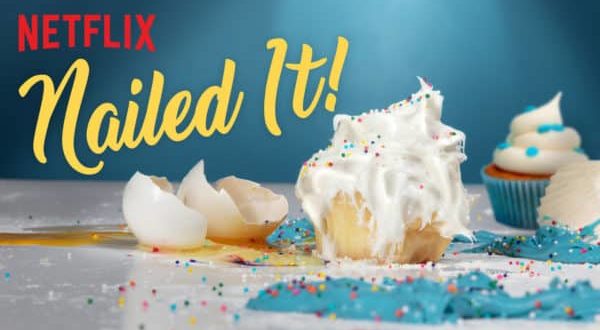 What to Binge This Weekend: ‘Nailed It’ 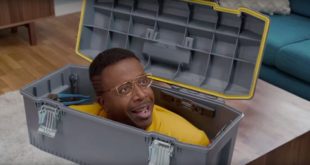 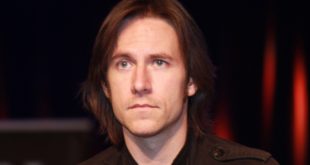 I was sick last week. It wasn’t that serious, but I was under the weather. That’s rare for me, but it’s always annoying. So I decided to make a decision for my recommendation that is tied to my being sick in two ways. The show in question is Netflix’s Nailed It. It’s a great show to watch when you’re sick or just wait to lay around the house, and also I have been saving recommending Nailed It for a time when I couldn’t really think of anything else, and so when I got sick I just figured it was time to bite the bullet-shaped cake.

Nailed It is the ultimate in binge-able TV. It doesn’t take a lot of effort to follow, there is no story, and it’s just funny and delightful and a ton of fun. Some would call it “turn your brain off” TV, which isn’t a bad thing all the time, but you don’t have to stop thinking to enjoy it. I just imagine that there is nobody who sits down and just watches one episode of Nailed It. You invariably end up watching a few. 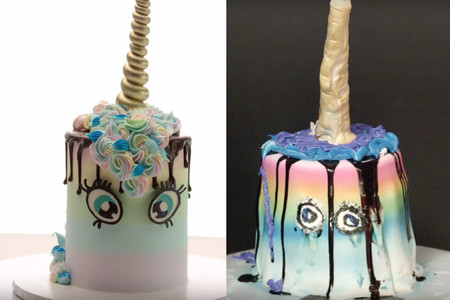 I’ve written about a few different cooking shows, and cooking competition shows, on this site. Clearly, I have an affinity for them. Nailed It is a cooking competition show, but only sort of. It’s not like, Iron Chef America where elite chefs are competing against each other to make amazing dishes out of onions and breadfruit or whatever. The people on Nailed It are amateurs, and not even necessarily good ones. In fact, they aren’t supposed to be. That’s what makes Nailed It a rare beast: A comedy food show.

The premise is as such. Three amateur bakers come to compete on the show. Not of them are super good. In the first round, they are given a small-ish, but still tricky, baking task to compete. One of them wins that round, gets a glittery gold chef’s hat, and also gets a small prize. Then, they have the final round. In this one, they have to make a crazy intricate cake. Many professionals couldn’t, in the parlance of our times, nail it. Whoever does the best, in terms of look and taste, wins,  and they get a prize of 10 grand. 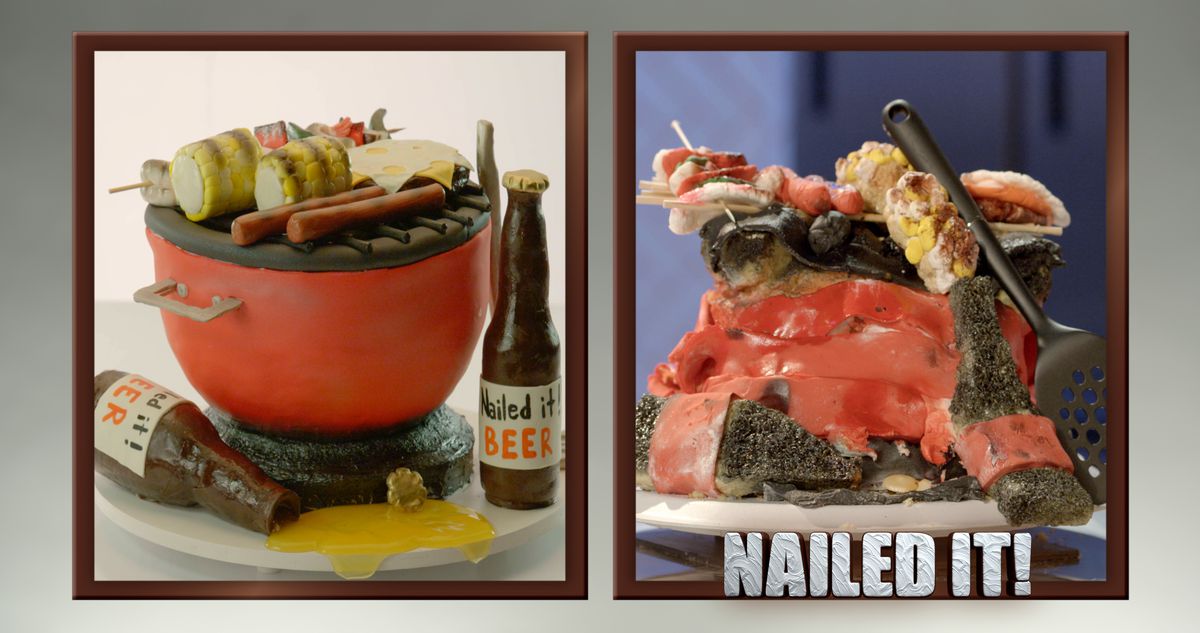 Part of the fun is watching these bakers struggle to replicate the task at hand. There are some amazingly bad cakes that get made. Bakers leave out ingredients. They overbake their cakes. Chaos ensues. A lot of the fun comes from the host Nicole Byer. She’s a total delight on the show. Her presence helps make it clear that this is supposed to be a comedic show. Her co-host is Jacques Torres. He’s an acclaimed baker, so he provides the technical expertise. They are also both judges, and there is always a third judge as well that rotates. Some of them are bakers, some of them are comedians. They all seem to fit in.

Here’s the thing. This is still a positive and uplifting show. You might hear the premise and be like, “Oh, they are making fun of people who are bad at baking.” And, well, they sort of do. But it’s in good fun. None of the bakers are delusional. They mostly seem to know what the show is. They are there to have fun, maybe improve at baking, and hopefully win $10,000. Byer and Torres are encouraging too. Nicole makes her jokes, but she’s still positive and supportive. Torres always gives good advice to the bakers. The show never feels negative, even when one of the judges are literally convulsing when they try and taste some terrible cake.

Nailed It is just perfect for a lazy weekend. You will get sucked in, and you will have fun. Maybe your mind will wander for a few minutes here or there, and that’s OK. You may very well watch every episode this weekend, and you won’t mind. However, the one weird episode that’s a crafting episode and not a baking episode is worth skipping. Just stink to the baking. That’s where Nailed It delivers. 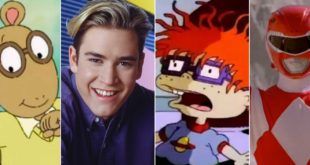 5 TV Shows You Can Enjoy with Your Kids

Family time can be a lot different if you have young children. After all, the …