Following an immensely successful debut edition last November, which welcomed over 90,000 party-goers across the three-day event, BigCityBeats’ WORLD CLUB DOME Winter Edition is set to return to the MERKUR SPIEL ARENA, Düsseldorf in January 2020, for what will be the first major event in the new year’s electronic dance music calendar. Taking place on 10-12th January, electronic music fans are set to flock from far and wide to kick off the New Year in true WORLD CLUB DOME style.

The imposing Main Stage will see performances from some of the world’s most celebrated artists, spanning across the dance music spectrum and will be accompanied by one of the most breath-taking laser shows in Europe. Circling the stadium perimeters with more than 20 ‘club’ stages, the ‘Club Music Circle’ concept is set to make its return for the highly anticipated second edition, offering attendees a vast range of musical styles, ranging from EDM, Techno, House, Hip-Hop, Trap, Hardcore, Trance, Future Bass and many more. 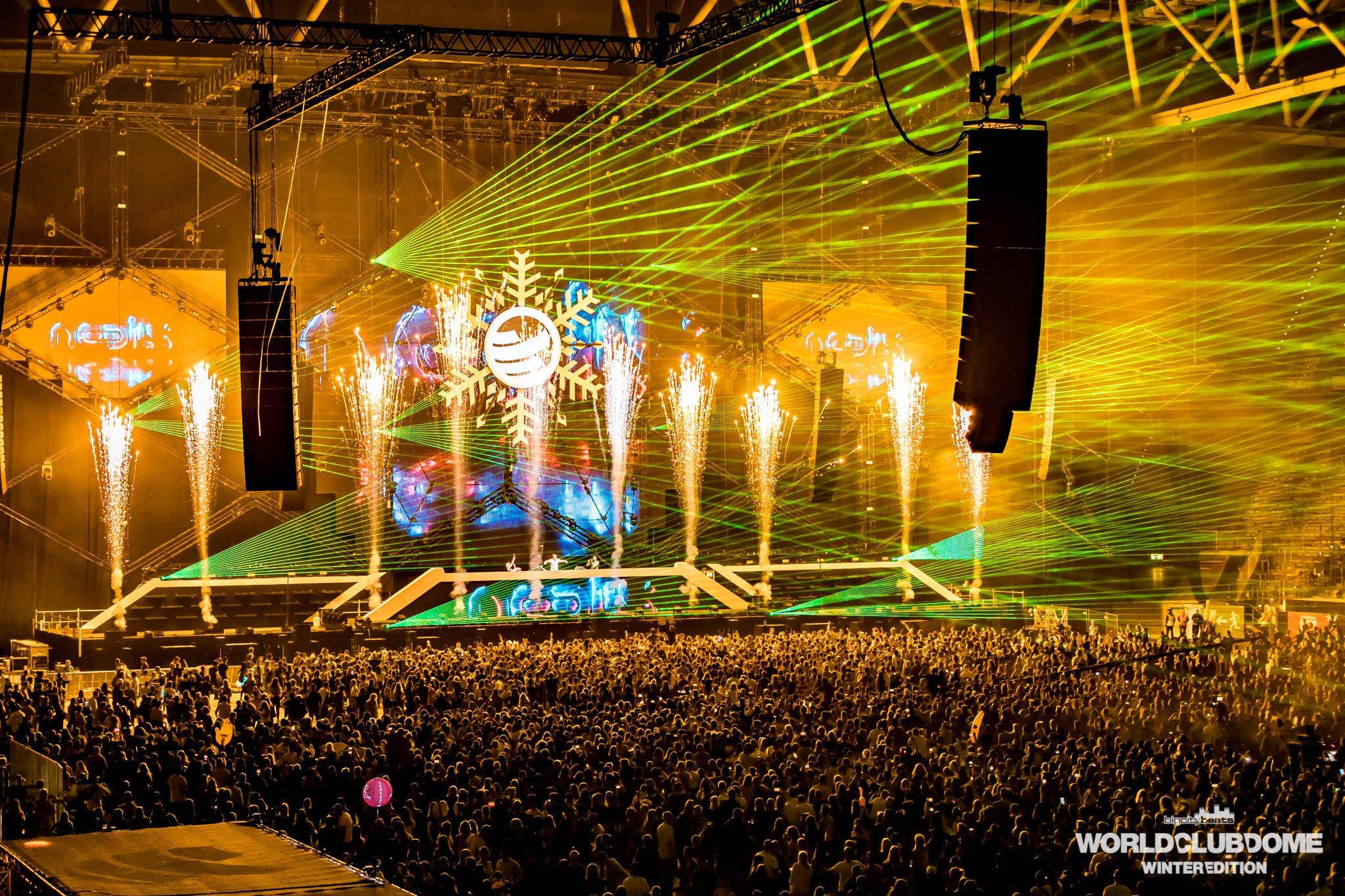 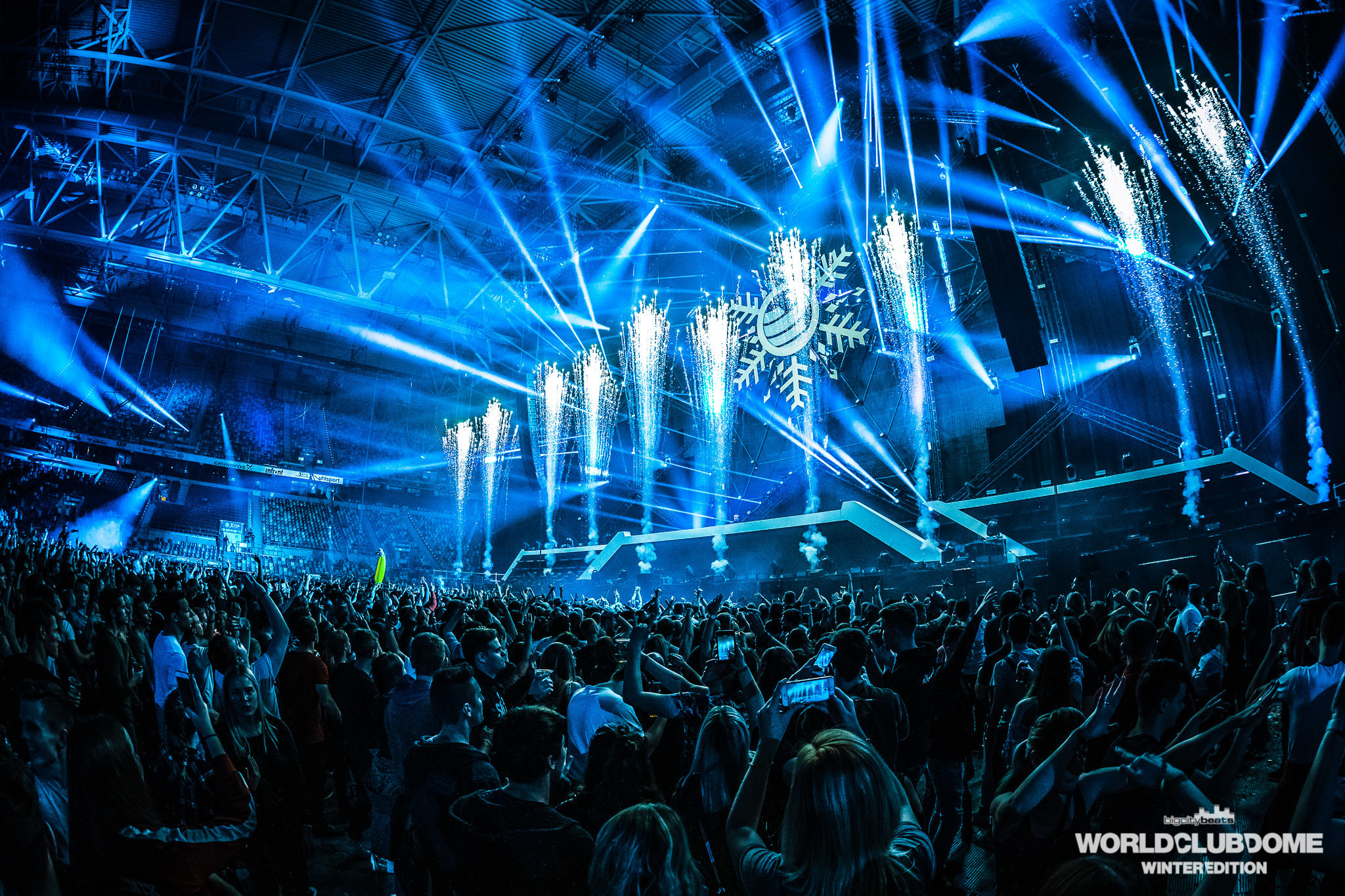 First to appear on the billing is the world’s top ranking DJ Martin Garrix, who was sensationally announced during a sold-out BigCityBeats WORLD CLUB DOME Space Edition last month. Now, the leading German events company drops the first instalment of their star-studded lineup, which includes global players and brother duo, Dimitri Vegas & Like Mike. Also set to grace the stage is chart-topper Robin Schulz, whose track ‘Speechless’ generated a whopping 34 million views on YouTube alone. Following an electrifying performance alongside legend Timbaland at BigCityBeats WORLD CLUB DOME Space Edition, Steve Aoki will make his return to the ‘biggest club in the world’.

Homegrown talent Gestört aber GeiL will be taking to the decks to offer their skilful balance of Tech House and Deep House, with fellow countrymen Le Shuuk and German electronic pioneer MOGUAI also on hand to deliver another of his contagious house sets. Representing the hardstyle community, Norwegain twosome Da Tweekaz are guaranteed to conquer the stage at next year’s Winter Edition. Last but by no means least, Italian DJ and playboy Gianluca Vacchi promises to bring one of his enthusiastic and high-energy sets that will have the party in full swing.

Head Honcho, Editor in Chief and writer here on VENTS. I don't like walking on the beach, but I love playing the guitar and geeking out about music. I am also a movie maniac and 6 hours sleeper.
@rjfrometa
Previous PREMIERE: We Melt Chocolate Release “12 hours”
Next Irish singer Amy Montgomery releases new single