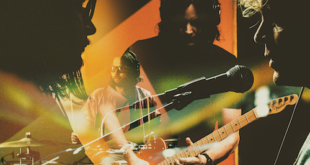 ﻿THE RACONTEURS TEAM WITH SPOTIFY FOR ALL-NEW EP, “LIVE AT ELECTRIC LADY” 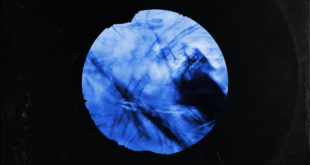 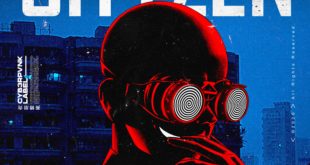 EG Vines is an artist that isn’t afraid to push boundaries. He’s a songwriter, but a songwriter with a statement. And his current message, heard on his new EPConversation, is one that is more timely than ever. Previously of Nashville rock band The Bandoliers, Vines’ debut album explores hard-hitting themes like empathy, compassion, and the need for a greater understanding from human to human.

Today, Vents Magazine is premiering the title track “Conversation”, a call-to-action that urges listeners to communicate more with those around them, especially those with opposing views. “If you try to really hear someone out and not condemn a viewpoint before giving your opinion, that always works a little better,” Vines explains.

The title track begins with, “Please brother, turn the channel // I can’t take another bomb, another place // And what are they fighting for?” and spells out the message in the chorus, “There’s no conversation, all this separation that we’re passing along.” Behind the introspective lyrics lie a driving, drum and guitar-heavy beat – attributed to notable Nashville studio musicians Leroy Powell, Chris Powell, and Brian Allen – that complete the single, making it catchy and contemplative.

Originally from a small town in Arkansas, Vines’ music career began rooted in religion, “There are more churches than houses in that place,” he said, adding that a capella gospel music taught him about vocal harmonies and layering. Eventually moving to a larger city for college, Vines began to see a broader perspective of the world, juggling the progressive views from his classmates with the opposing social and political standings of close family members.  The dichotomy has made for a well-rounded worldview, one that clearly shines through on Conversation.

Conversation is set for release on August 17, 2018, and is currently available for exclusive vinyl pre-order via his website.

Head Honcho, Editor in Chief and writer here on VENTS. I don't like walking on the beach, but I love playing the guitar and geeking out about music. I am also a movie maniac and 6 hours sleeper.
@rjfrometa
Previous PREMIERE: Gypsyfingers Release “Hey Maria”
Next Dave Grohl releases two part mini-documentary ‘PLAY’ 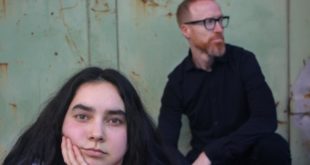